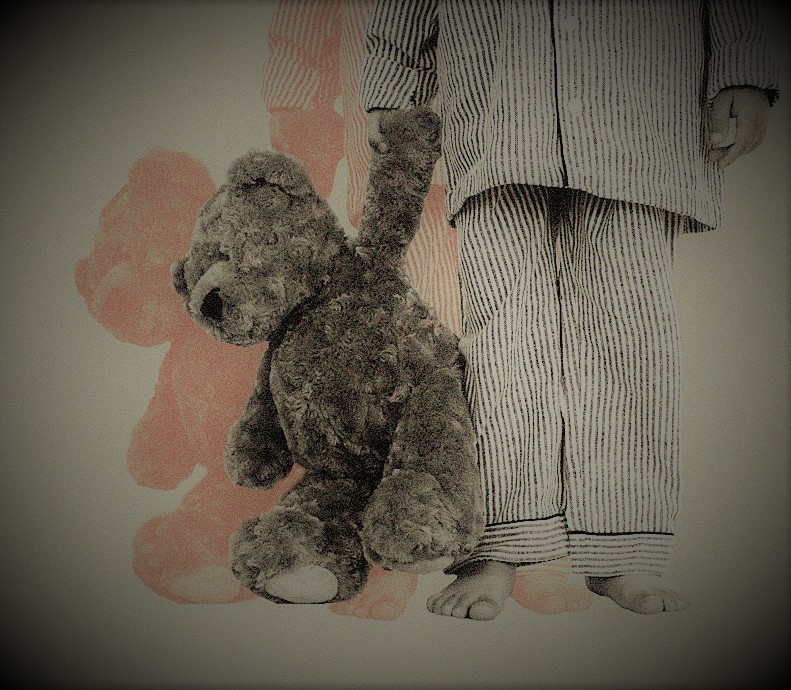 Back in February, we posted a blog titled Nonlawyer Relative Adoptions and the Florida DCF (Department of Children and Families).

In that discussion, we focused on the heartbreak that is endured when families wanting to adopt, typically grandparents wanting to adopt grandchildren, realize that they’ve waited too long to act to keep their grandchildren out of Florida’s foster care system and the Florida DCF.  Grandparents, uncles, aunts, and other close family members often want to have their family member’s child(ren) placed in their custody and care, but they don’t act fast enough.  The reasons are varied, but they all lead to the same destination:   Your grandchildren are nothing but a memory.

Once your grandchildren are placed (sheltered) by DCF with a foster family, the clock starts ticking, and every day that passes makes it more unlikely that you’ll ever see them again.  Your best strategy is to recognize the danger signs early and do whatever it takes to keep your grandchildren away from DCF.  The fact that you are grandparents doesn’t matter much anymore.  More emphasis is given, as it should be, to the stability of the child(ren).  If a child has bonded with a foster family, it becomes likely that a judge will side with DCF and the foster family over the wishes of the grandparents who stood by and did nothing while the situation with their grandchild(ren) slowly deteriorated right before their eyes.

Today we touch on a different twist on the DCF nightmare, a situation that was painful to listen to.

I received a call from a grandmother hoping to adopt her two grandchildren whose drug-addicted prostitute daughter abandoned her two children almost a year ago.  This sweet lady has had both grandchildren in her physical custody since then.  She even has a custody order from a circuit judge.  The parental rights of the father were terminated years ago, and the children’s mother has been out of the picture for a long time.  The mother pays no support, never sends gifts, cards, or letters, and rarely calls.  The story gets more painful and costly…

Don’t Panic, We Have an Adoption Lawyer!

The grandparents have an attorney on retainer that they have paid $8000 to thus far.  The grandparents feel that their attorney is, “stuck in the same situation that they are”, waiting on DCF to take the next steps, because the mother hasn’t completed her most recent, “case plan”, and she is hard to locate.  This has been going on for a year.  As a side note, this same mother has had five other children from a different father permanently removed and placed with foster families by DCF.

My Lips are Sealed!  Almost…

Not being a lawyer, I was very limited as to what I could say to the caller.  Talking to a caller who has already disclosed that they are represented by an attorney tightens that gag even more snugly.  It also gives me pause as to why they would even call me to begin with.

All I dared say to the caller was that she should know that there are two separate areas of the law in Florida regarding adoption.  DCF and the horrors that come with it are grounded in Chapter 39.  Chapter 63 Florida Statutes covers private adoptions, and the rules are quite different.  I suggested that she ask her lawyer about her options under Chapter 63.  I also mentioned that some lawyers aren’t familiar with private adoptions under Chapter 63.

The caller told me that her lawyer told her that he, “knew about adoptions”, and it’s just a waiting game until DCF figured out what they were going to do with her grandchildren.   “It could take years.”

Although I couldn’t say it, the situation she described was ripe for a Chapter 63 private adoption.  I wish I could have told her to fire the lawyer, complete a diligent search for the mother, and file a petition for relative adoption.  She probably could have her private Florida grandparent adoption finalized it in a few months while leaving the DCF staff wondering what just happened.

But the Mother Won’t Sign Consent for the Adoption!

In this situation, the mother is going to crawl out of her meth den, show up in front of the judge, and say what exactly?

Get More Than One Opinion

If you’ve bothered to read this far, please take this one nugget of wisdom away with you.  Lawyers, clerks, and even judges all come with various levels of knowledge, experience, and even competence.  Just because you feel like you’re locked into a situation, especially concerning the Florida DCF and your grand-kids, take the time to get a second opinion regarding your options for adoption.  If you’re interested in relative or grandparent adoption in Florida, find a Florida attorney who is board certified in adoption law, and see if they will consult with you about your case.   A lawyer can tell you things that an adoption document specialist like me cannot.  Bottom line:  You owe it to yourself and your grandchildren to get a second opinion when dealing with the Florida Department of Children and Families (DCF) concerning matters of relative and grandparent adoptions.