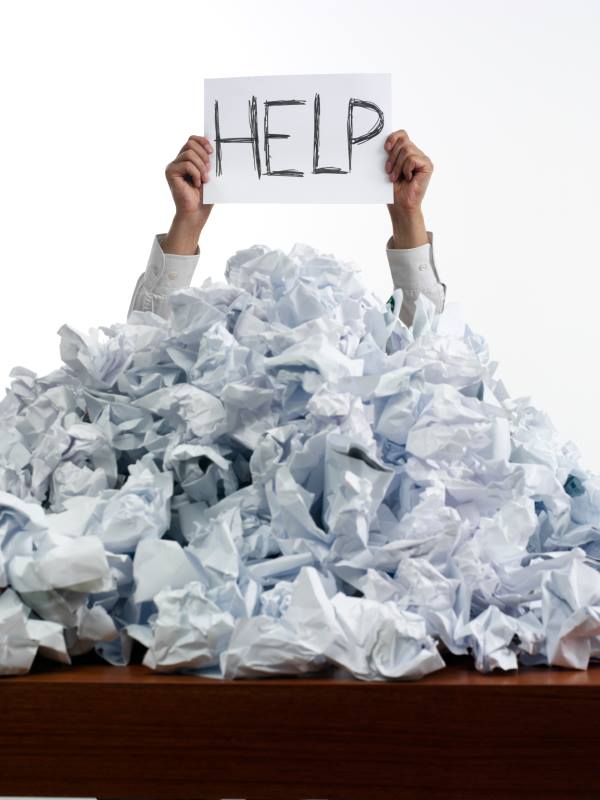 A woman in South Florida called the other day.  She wanted to file relative adoption forms in order to adopt her nephew, who she has raised since birth.

WHERE CAN I FIND FLORIDA RELATIVE ADOPTION FORMS ONLINE?

The short answer is that a complete set of forms for a Florida relative adoption (including grandparent adoption forms) are not available online.  The few adoption forms that are available for pro se parties to download deal with stepparent and adult adoptions and not with adoptions by close relatives.  If you are an aunt or uncle raising a niece or nephew, or grandparents raising grandchildren in Florida, you will be hard pressed to find the proper relative adoption documents to file your case as a pro se party.

Regretfully, the general assistance usually available to self-represented parties in family law matters such as paternity, divorce or custody does not extend to Florida relative, step parent or adult adoptions.

SO, WHAT HAPPENED TO THE WOMAN WHO CALLED?

It has been over 18 months, and the birth mother has changed her mind.  She retained an adoption attorney to revoke her consent.  It is unlikely that this relative adoption will be able to be finalized.

There is good news, I promise.

While stepparent, relative and adult adoptions can be filed by a pro se party and processed by the Court, thee adoption document “packets” available are incomplete. However, there is a solution to make Relative Adoption, and even Grandparent Adoption in Florida complete, accurate and efficient.

Florida Family Adoptions believes that just because you want to do it yourself doesn’t mean you have to do it alone.   We are committed to preparing Florida relative adoption forms that are current and accurate, based upon the information you provide. Call us at 386-256-5540 for information.