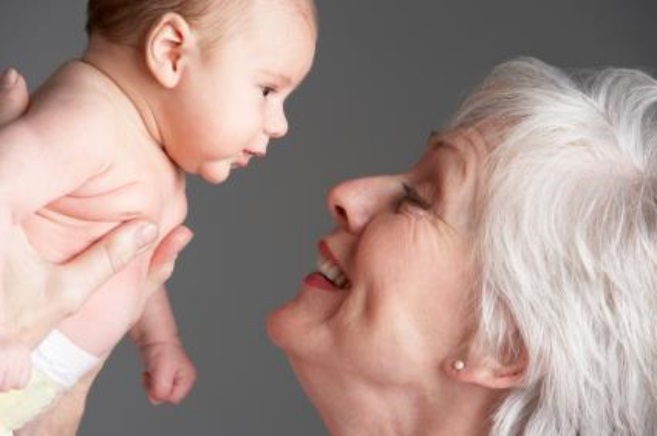 You Want to Adopt, but DCF (Florida Department of Children and Families) has Sheltered or Placed your Grandchild or Relative in Foster Care?

One of the most heartbreaking and common inquiries we receive at Florida Family Adoptions are relatives (usually grandparents) reaching out for help with filing a pro se Relative Adoption when the child in question is in the custody of  the Florida Department of Children and Families (DCF).  I received such an inquiry just three days ago and another one this morning.  This prompted me to address the realities of such situations especially as they relate to nonlawyer grandparent and relative adoptions in Florida.

What does it mean when a child is sheltered by DCF?

When a child is sheltered by Florida DCF, it means that he or she has been removed from the legal custody of the biological parents and placed into the care of the State of Florida Department of Children and Families.  This is usually due to allegations of neglect or abuse.  When this occurs, the child is typically placed with a DCF approved foster family to ensure that the child’s immediate physical, emotional and mental needs are being met until the courts make a decision about what is in the best interest of the child.

Can the biological parents give consent to a Florida private relative adoption under Chapter 63 FS in these circumstances?

Not always.  If a biological parent’s parental rights have been terminated by the Court as a result of non-compliance with their case plan, they cannot sign a consent for adoption, because they are no longer the parents of the child.

Most importantly, if a consent for adoption is signed for a Florida relative adoption by a biological parent whose child is in the custody of DCF (sheltered or in foster care), then an attorney is required in order to file a process called an “intervention”.

What is an intervention?

An intervention is a process that allows an adoption entity (i.e. an attorney or adoption agency), to file a motion to intervene in a  Chapter 39 case, usually heard in the dependency court within the existing Florida DCF case.  The court will then determine whether changing the placement of a child (from foster care to the prospective adoptive parent) is in the best interests of the child.

Can I file a Motion to Intervene on my own?

No.  Only an adoption entity as defined by Florida law can file this Motion.

Because the biological parents no longer have custody of the child, and therefore, can no longer make any decisions regarding the child’s welfare without the express consent of DCF.

Does this mean that I can’t adopt my grandchild?

Not necessarily.  However, in order to be able to proceed with the Florida relative adoption, you will have to work with an attorney to obtain a court order that will release the child from DCF custody into your custody for the purpose of adoption.  The court will take many factors into consideration, such as any established bonded relationship between the child and the current caregiver (foster parents), the stability of the proposed adoptive home and overall, what is best for the child.  If the court determines that allowing the private Florida relative adoption of the child is best option, then they will issue an order to release the child from the custody of the Florida Department of Children and Families (with certain conditions) and allow the Florida relative adoption to proceed privately under Chapter 63.

When is it too late?

As harsh as it may sound, there is a point when it is too late, as illustrated by the examples below.

If the child has been sheltered and has spent a significant amount of time with foster parents, it may be too late.  The court is charged with considering the bond that the child has with his or her caregivers and could decide that it would cause the child more harm than good to remove them from the only home that some of these children have ever known.  Do not rely on any, “Florida grandparent rights” that you think you may have, as grandparent rights in Florida are not automatic and may not even apply to your situation.

Adding insult to injury is the fact that DCF often takes the position that families pursuing a relative adoption by intervention is simply a way of allowing contact between the child and the parents accused of the abuse and/or neglect.  If the Department of Children and Families is convinced in some way that the attempted relative adoption is just a way to circumvent the system and further expose the child to harm, it is not likely that you will be able to prevail.

If the parental rights of the birth parents’ have been terminated by the Court, it’s too late.  At that point, they are no longer parents of the child and, DCF can and will determine where the child will be placed.  If you have not contacted DCF and expressed a desire to have the child placed with you prior to the termination of parental rights, it is highly unlikely that you will be able to adopt your relative.

Many times, relatives try “tough love” and believe that the biological parents will eventually take responsibility and do what is right for their children.  In a perfect world, this would be so.  However, the reality is that there are instances when biological parents are simply not ready, equipped, or willing to assume the responsibility of parenthood.  If your grandchildren aren’t in DCF custody now, how much time do you really have before they are, and before it’s “too late”?

If you are concerned that your grandchildren or minor relative may be at risk, and that the biological parents are simply not up to the task of parenting, you may want to consider your own intervention.  If it’s truly your wish to ensure permanency for the child, then don’t wait until its too late. I’ve lost count of the number of times anguished relatives have called wanting to stop a process that has gone too far, and I can’t do anything to help.  Their stories replay in my head late at night when sleep won’t come.  It’s always the same.  Oh, how they wished and prayed and hoped that DCF would not get involved.  But now they are, and their options for being able to successfully process a Florida relative adoption have been drastically reduced.

I’d like to talk to you more about my situation.  Can I call you?

Yes, I’d be happy to talk to you and provide whatever procedural or publicly available information I can.  Just remember that we’re not lawyers, and we cannot give you legal advice.  Maybe you’ve come across this page and your adoption plans are “not too late”.  Please visit our page on relative, stepparent, and grandparent adoptions.

5 thoughts on “Nonlawyer Relative Adoptions and the Florida DCF”