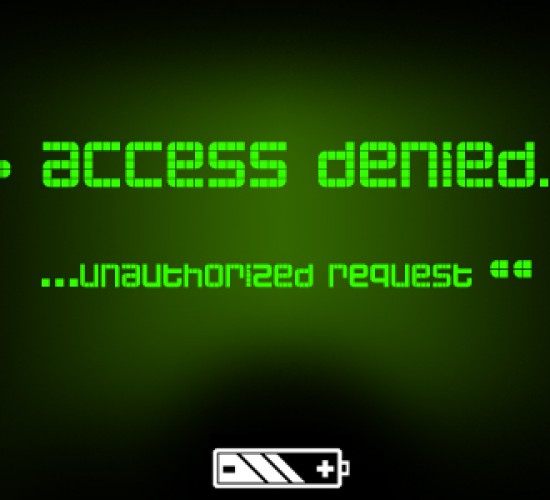 COURT ACCESS IN FLORIDA:  THE VIEW FROM TWO PERSPECTIVES

Justice in Florida will be accessible, fair, effective, responsive, and accountable.

Over ten years ago, these words led the report from the Florida Supreme Court’s Commission on Trial Court Performance and Accountability addressing the issue of Pro Se parties’ access to justice.  The report went on to state that: “Access to the courts is an explicit right of the people, guaranteed to all litigants and not reserved to those represented by an attorney.” [1]

The needs of pro se (self-represented or non-lawyer) parties has been documented over the past 20 years with a great deal of specificity.  Over the years, numerous administrative orders have been implemented in Florida circuits to direct the courts to assist pro se litigants in filing and presenting their documents to the court for processing.

Has real progress been made?  The jury is still out (pardon the pun).

Until 2014 when Florida Document Specialists and Florida Family Adoptions was created, I viewed access to the courts through the lens of someone who had worked with attorneys as a paralegal for over 35 years.

Preparing and filing documents on behalf of a law firm client was no hardship.  No one questioned our filings as to form or substance.  We were never refused a filing by the clerk of court. Clerks simply accepted our documents and placed them into the court file. We requested and obtained hearings at the drop of a hat, and we produced pleadings of every shape, size and subject to serve the needs of our clients. Life was good.

Once Florida Document Specialists and Florida Family Adoptions became operational, things changed.  Although we are only able to type documents for our customers based upon information they provide, we can also offer filing assistance and other procedural help as the non-lawyer party navigates through the court system.  That’s when I started to see things from an entirely different perspective to that which I had previously been exposed to as a paralegal in a law firm.  The blinders were off, and I was exposed to the harsh realities experienced by pro se litigants in the Florida court system.

Be Courageous but Prepared

By no means am I implying that we have made no progress toward providing pro se litigants with better access to the Florida court system, but it has been hard-gotten, and it comes at a price. To pay that price, pro se parties must arm themselves with a lot of tolerance, patience and accurate information.  For litigants that are not represented by an attorney, they must prepare for a possible onslaught of commentary from deputy clerks geared towards making them believe that their case will go nowhere unless they have an attorney.  It often starts at the moment of filing when they are sometimes subjected to unreasonable demands and delays that the court would never impose upon an attorney filing the exact same process.  For example, parties pursuing a pro se legal matter in Florida can generally expect to:

Then, pro se parties must discern whether or not the guidance they just received from the clerk is correct or incorrect.  If you do manage to get your case filed, get ready to BEG for a hearing date.

The most difficult part of this issue is that procedures vary widely from court to court and from circuit to circuit for the handling of initial documents and the setting of hearings.  Then, as if that were not enough, each Judge also has their own preferences as to how to set a hearing time.  So, you never have the same procedure in each court, which sometimes keeps the pro se litigant guessing as to how to get their case before the Judge.

Access to Florida Courts should never be this difficult.  Here are some examples of recent issues that pro se parties have faced:

As dismal as this may sound, there are ways to properly combat these problems that hinder a pro se litigant’s access to Florida court services, and ultimately, their access to justice:

What Does All This Mean?

The bottom line for me is this:  if the courts in Florida have a sincere commitment to facilitate access to the courts for pro se litigants, they can continue educating their clerks and other court staff. They can correct and update their “checklists”; they can continue progress by giving properly completed, signed and filed documents their proper validity when they are filed by pro se parties, just like they would if they were filed by an attorney, and they can institute a calendaring system that keeps a pro se party’s case moving forward instead of just letting it sit and, in the words of a Deputy Clerk in a Central Florida Court, “until the cows come home”.

The words enunciated by the Florida Supreme Court’s Commission on Trial Court Performance and Accountability back in 2008 ring deep in Florida’s most vulnerable populations.  While some progress has been made in this area, there is no uniformity of training statewide, and pro se litigants are caught in that crossfire.  This does not advance equal access to the Florida courts for pro se litigants.

[1] The Declaration of Rights, Article I of the Florida Constitution, provides that the “courts shall be open to every person for redress of any injury, and justice shall be administered without sale, denial or delay.”

1 thought on “Court Access in Florida: The View from Two Perspectives”